Keion Henderson is Founder, CEO and Senior Pastor of The Lighthouse Church & Ministries, a church community headquartered in Houston, Texas. With more than 20 years in active ministry, and speaking for thousands worldwide, Pastor Henderson is a formidable thought leader, bridging cultural divides with relational armchair dialogues, and leading practical applications for success, via his accelerator for entrepreneurship, L3. His first book The SHIFT: Courageously Moving From Season to Season, has inspired people of all genres and backgrounds to face life’s challenging stages with tools, courage, and purpose. Founded in 2009, The Lighthouse Church encompasses five campuses and 30 ministries, as one of the fastest growing churches in the nation with over 12,000 members and climbing, welcoming viewers worldwide. The Lighthouse Church will open The Dream Center in 2021, an adjacent 40,000 square-foot facility. Pastor Henderson has been commended as a true servant-leader, recognized as a CNN Heroes Award nominee, helming disaster-aid initiatives both locally and internationally. He has also been recognized by The John Maxwell Institute as one of the Top 250 Leaders in the nation, and he was nominated in 2019 for a Stellar Award, for Traditional CD of the Year for his breakthrough album, “The River.” He is originally from Gary, Indiana, and is the father of one beloved daughter. Welcoming 800,000 unique weekly viewers worldwide. 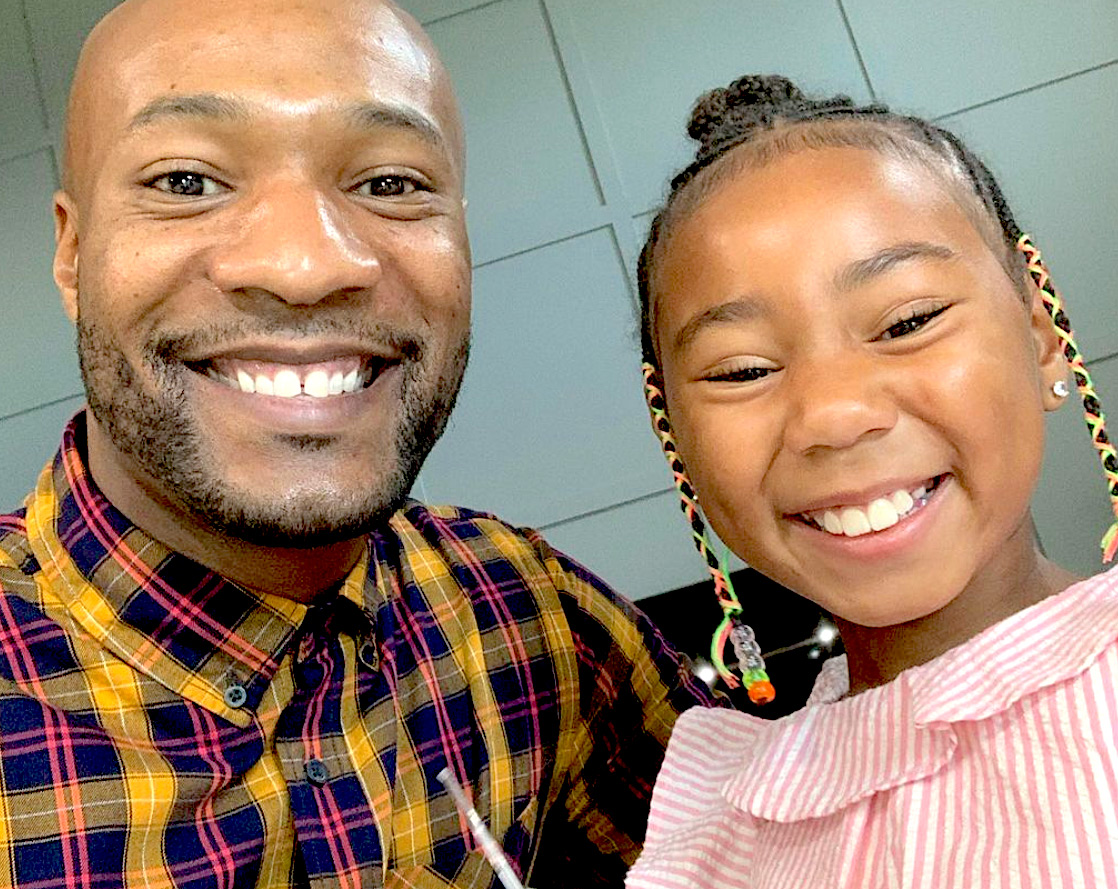